Hitman 3 – The first blockbuster of the year 2021 turned its back on Steam, exclusively released on Epic Games Store

2 years have passed since Hitman 2 was released, assassin 47 finally returned and stepped onto the next-gen system. With the name Hitman 3, this will be the first blockbuster activated in 2021 this year.

Regarding this deal, producer IO Interactive is also very excited. Hitman 3 will be the first version of this series released by IO Interactive itself. Previously, IO only played the role of producer and development, as in the Hitman 2016 version, the publisher was Square Enix and with Hitman 2018 it was Warner Bros. Mr. Hakan Abrak – CEO of IO highly appreciated the opportunity to cooperate with Epic Games Store, considering this a great stepping stone to help IO become an independent Studio.

In the recent trailer, Hitman 3 shows some weapons and “crash” environments that you can use to complete missions when the game is released on January 20 of the following year.

Disguises are a very important factor for Hitman and the latest trailer doesn’t forget to mention it. To complete the mission, 47 can disguise themselves as a bartender, but if they are too close to the other bartenders they will be able to detect the 47’s disguise.

Hitman 3 will be available on PlayStation 4, PlayStation 5, Xbox One, Xbox Series X, PC and Stadia on January 20, 2021. The game can also be played on the Nintendo Switch as Hitman 3 Cloud Version in 2021.

To buy and download games, you can visit here. 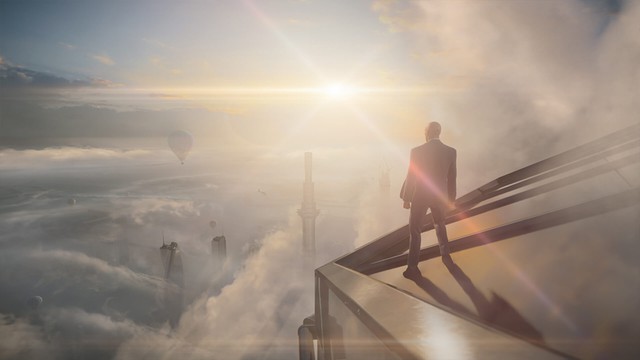 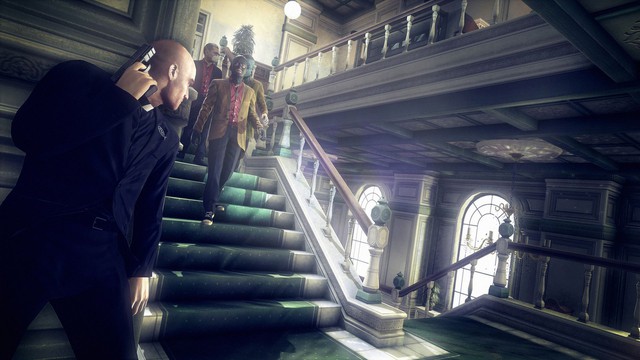 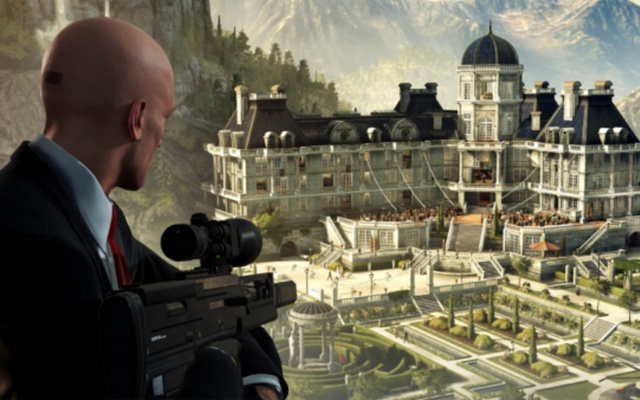 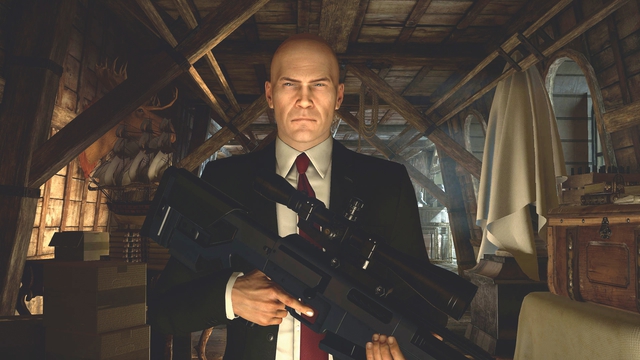 Take A Sneak Peek At The Opening Scene Of Life is Strange: True Colors

The Cast Gives Us Their Mortal Kombat Movie Pairing!